Why Reshoring Is Better for the Environment

A growing number of manufacturers are realizing the benefits of reshoring their production operations and contract manufacturing to the United States. Earlier in our U.S reshoring blog series, we mentioned how factors such as rising wages in China, changing consumer preferences, and supply chain flexibility have created financial incentives for original equipment manufacturers (OEMs) to reshore to the U.S. That’s not all that companies stand to gain, however; U.S. reshoring efforts can also benefit society at large by reducing our global carbon footprint. 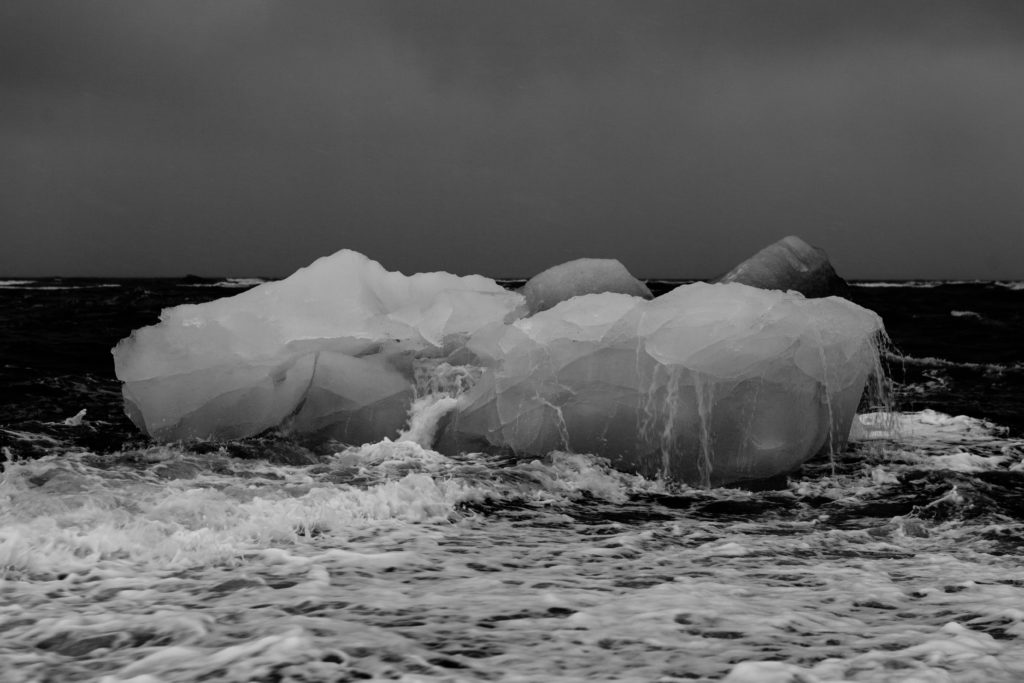 The outsourcing of manufacturing production to foreign countries with fewer restrictions on fossil fuels and greenhouse gas emissions has had significant environmental repercussions. As the general public has demanded more be done to prevent climate change from reaching a catastrophic point, businesses are reevaluating their relationships with offshore manufacturers that rely heavily on dirty energy. China, despite its investments in renewable energy sources, still primarily depends on coal – the dirtiest fossil fuel – for about two thirds of its energy. As a result, the air in some Chinese cities contains as much as seven times the particulate pollution of the international standard, according to the World Health Organization (WHO). 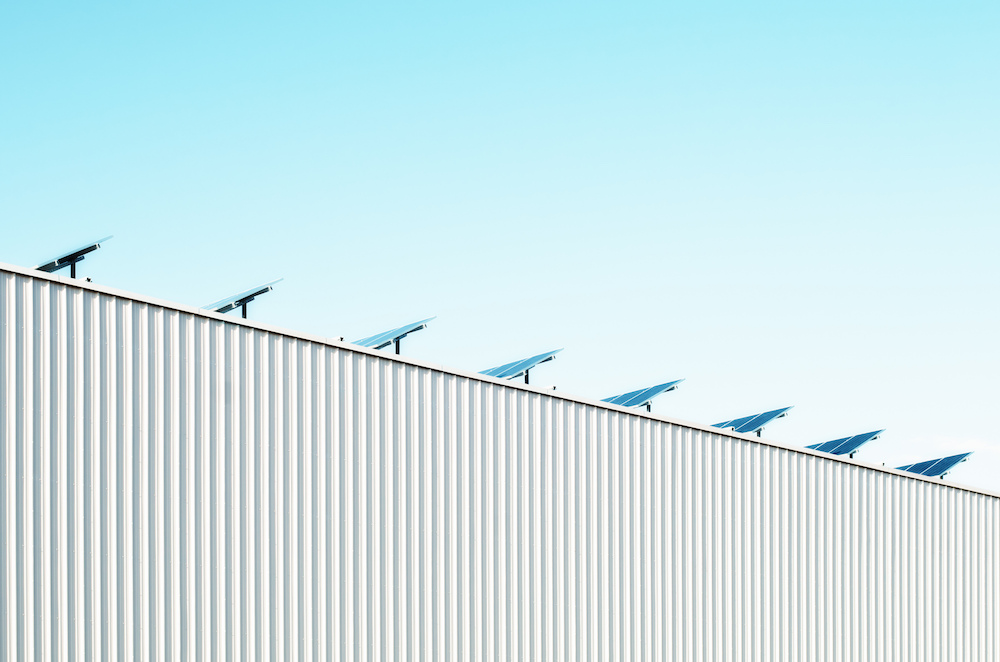 THE RISE OF SOLAR IN THE U.S.

American manufacturers are encouraged to become more environmentally sustainability through governmental incentives such as federal tax credits. The Solar Investment Tax Credit (ITC) provides solar energy systems owners discounts of 30 percent on panel installations with no value cap through 2019, an incentive that has helped the solar industry grow at a compound annual rate of over 60 percent in the last decade. In addition to reducing energy costs for manufacturers, solar power also saves the environment from the harmful emissions of fossil fuels. The Solar Energy Industries Association (SEIA) has estimated that the amount of U.S. corporate solar installations is enough to offset approximately 11 million metric tons of annual carbon dioxide emissions. 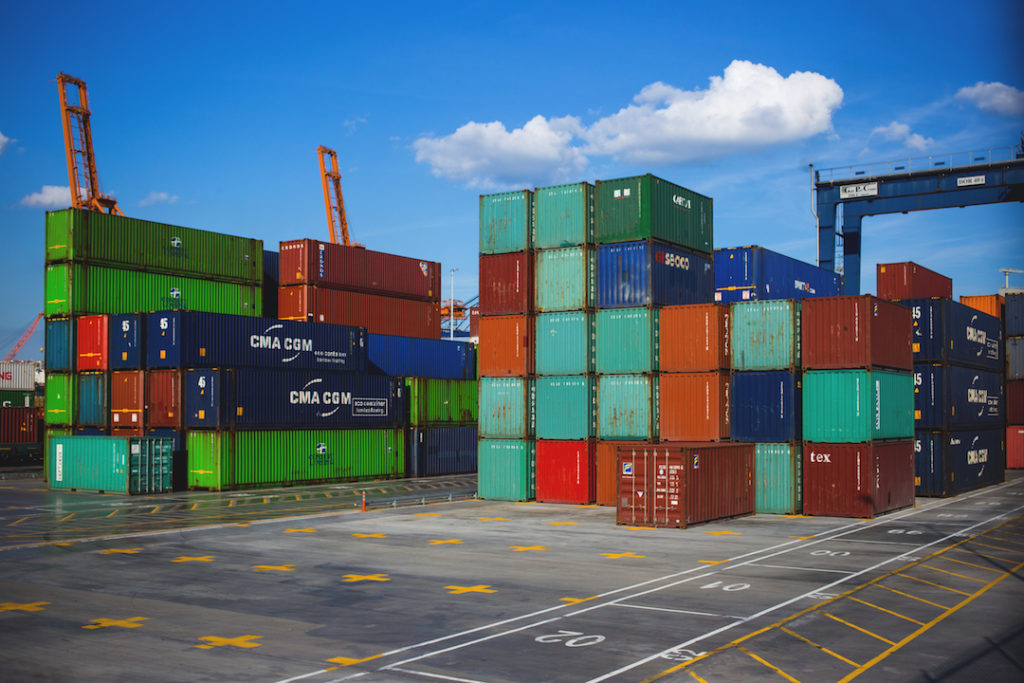 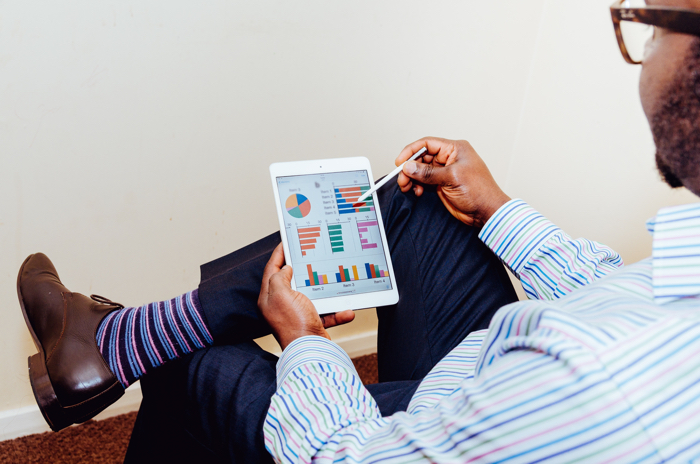 At the end of the day, OEMs must protect their profits. With automation, project management and other technology advances, domestic labor costs are not as cost-prohibitive as they once were, with U.S. manufacturing providers generating highly competitive operational savings. Syscom Tech, for instance, offsets U.S. labor costs by reinvesting environmental savings and tax rebates into state-of-the-art equipment, tools and technology-savvy personnel. 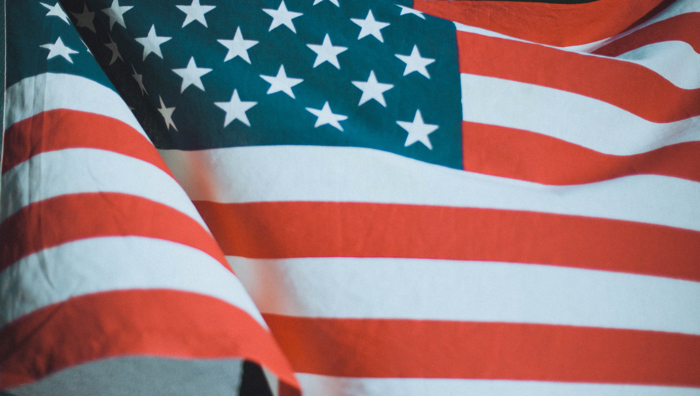 Domestic U.S. manufacturers are pioneers of environmental sustainability. Experts from the National Association of Manufacturers’ energy and resources department cite American manufacturers as “the world’s most energy efficient,” producing less waste and fewer emissions than any other nation. In 2010, the International Energy Agency found that U.S. greenhouse gas emission intensity fell below the global average by 31%, and is on track to remain flat through 2035.

When it comes to manufacturing sustainability, financial rewards are increasingly more aligned with environmental rewards. Syscom Tech proudly incorporates green energy sources into daily operations – with 22% of our electric power coming from solar panels. Syscom Tech is also a Restriction of Hazardous Substance (RoHS) certified EMS provider. We’re committed both to ensuring compliance with electronics industry safety standards, and the well-being of the environment and our customers, passing on all operational savings to our customers.